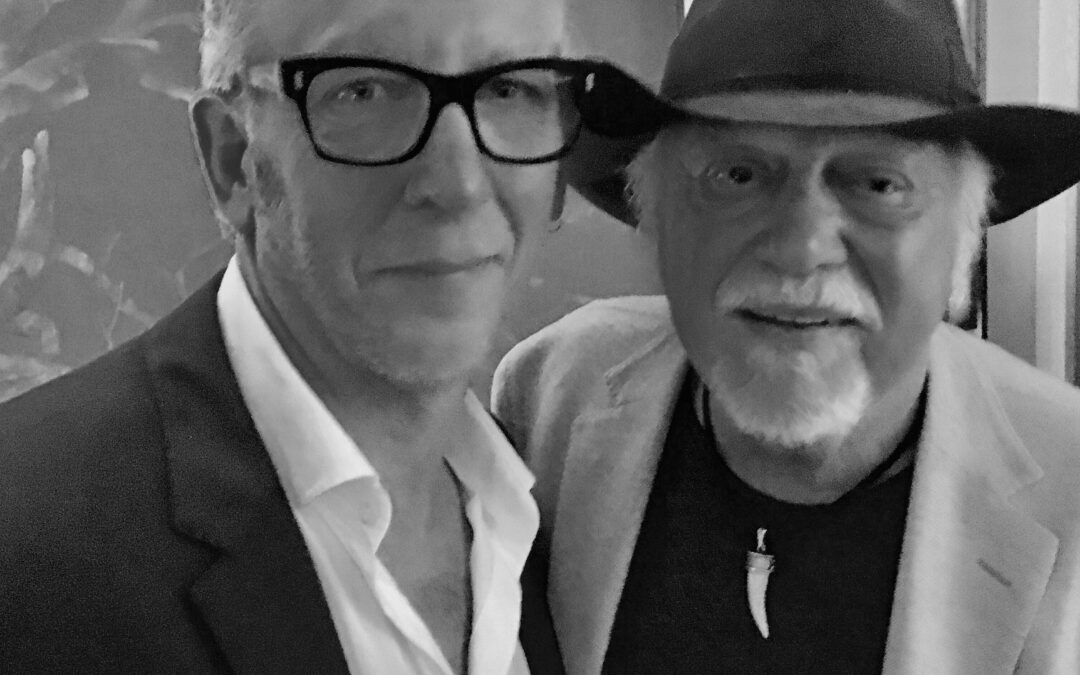 When I was around 12 years old, my brother came home with a copy of Jerry Jeff Walker’s album, “Viva Terlingua.” It sounded out of control, rough, like a cross between a bar-fight and a church revival. But the songs…they brought you in and wouldn’t let go.
And a voice that was all gravel, whiskey and velvet.

I was already writing songs by then, but that album altered my stars and set me down the trail of the whole Texas music thing that was going on around that time. Guy Clark, Townes, Rodney Crowell…

Later, after my family had moved to Houston, I bought every Jerry Jeff album I could get my hands on. I used to go see him play whenever he was in town. I would sneak into the Texas Opry House to see the Lost Gonzo Band, and discovered others, John Prine, BW Stevenson, Michael Murphy, Steven Fromholz…it was my education. Stories, with a melody. Great songs. They showed us all how it is done. The sound of those records is scratched indelibly onto my brain.

But for me, it all goes back to Jerry Jeff.
Without him, I probably wouldn’t be writing songs, playing music. You could say he ruined my life! Or blessed it.
Every now and then I run into Jerry Jeff around Austin. We talk guitars, drink coffee. I love his stories.

At The Nobelity Project event this year he and I sang Railroad Lady together. If you would have told the 17 year old me that this would happen I would’ve called you crazy.

Aren’t you glad life doesn’t work out like we plan?