This is my blog. Though I’m not fond of the word — it brings to mind some sort of B-grade science fiction character, or an ancient surgical maneuver — it seems to be what it is. So I’ll go with it. I thought about coming up with some fancy title, but everything sounded a bit over the top for something that maybe only a few people out there will even care about. Plus, if it’s a really good title, I’d rather write a song about it.

I’ll be spilling thoughts here, a few photos, maybe a song lyric or scrap of verse. In general, this will be where things will go that don’t make it into songs, which are still the No. 1 bag where I dump most of what comes rattling out of my brain. I have other places, blank books mostly, where these thoughts go. But those are filled mostly with words I wouldn’t share with my best friend, so the idea of putting them into the digital, never-disappearing world doesn’t seem like the best idea. So the blog will be a trail of what crosses my mind that lies somewhere between song and what’s hidden from all view.

I know, I know, everyone has a blog now. And does the world really need another one? No. Not really. It doesn’t. But so what? I’m going to do it anyway. I have too many stories to think about, there are so many funny and weird images and instances that cross my path, to let them slip away unnoticed. It just seems like a good idea to put them down somewhere.

That way at least I’ll have some sort of record of what was in my mind when I’m old and can’t even remember where I put my shoes. 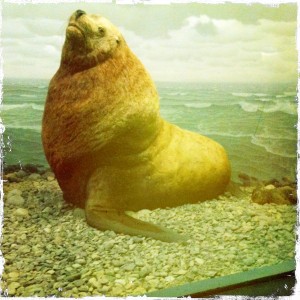