I’ve never been one for practicing, at anything. It’s not fun, and most of the time, I just get kind of bored. Even as a kid, trying to work on my handwriting, or throwing a baseball, it all seemed pointless. I would rather just do the real thing. I was always terrible at practicing guitar when I was young. I was supposed to do it 30 minutes a day. Once I realized that playing songs qualified as practice, I was ok, but when it was straight practice, forget it. Even now, when I sit down to ‘practice’ the piano, or do vocal exercises, it usually lasts about 15 minutes, then I hit on some sort musical seed that sends my brain skittering off after a song. Maybe it’s my feeble mind, or just some lack of focus in general. Whatever the reason, the fact is that I’d really rather write a song then do almost anything else. Especially practice.

But I have great respect for people who can practice. I see the results of all those hours spent slaving over their instrument, doing those charts. They sit there and sit there, working on some passage or scale, over and over until they get it right. And then when they come to the studio, or get on stage, they appear flawless. I get it. I just don’t do it.

Sammy Merendino — now there’s a man who practices. Everyday, he’s on the drum kit, banging out some incredibly complicated rhythm, working on his bass drum technique, playing with a click, without a click. He’s a drummer, and what he does is play the drums. It’s a craft, and like a good craftsman, the man knows his tools. You have to know the craft to make good art time and time again.

About a year ago I was in New York, staying with Sammy, and came back to the house around 2:00 in the afternoon. As soon as I turned the corner off Broadway onto his street I could hear this rhythm coming from somewhere close, deep, fast, insistent. As I got closer to Sammy’s, I realized it was him, in his studio, wailing away on a double bass drum figure. He later told me he’d been at it for 4 hours, and that he’d been putting in about 5 hours at the drum kit everyday since the tour he was supposed to go on cancelled at the last minute.

That’s what makes Sammy so damn good. He practices even when he doesn’t have a gig. 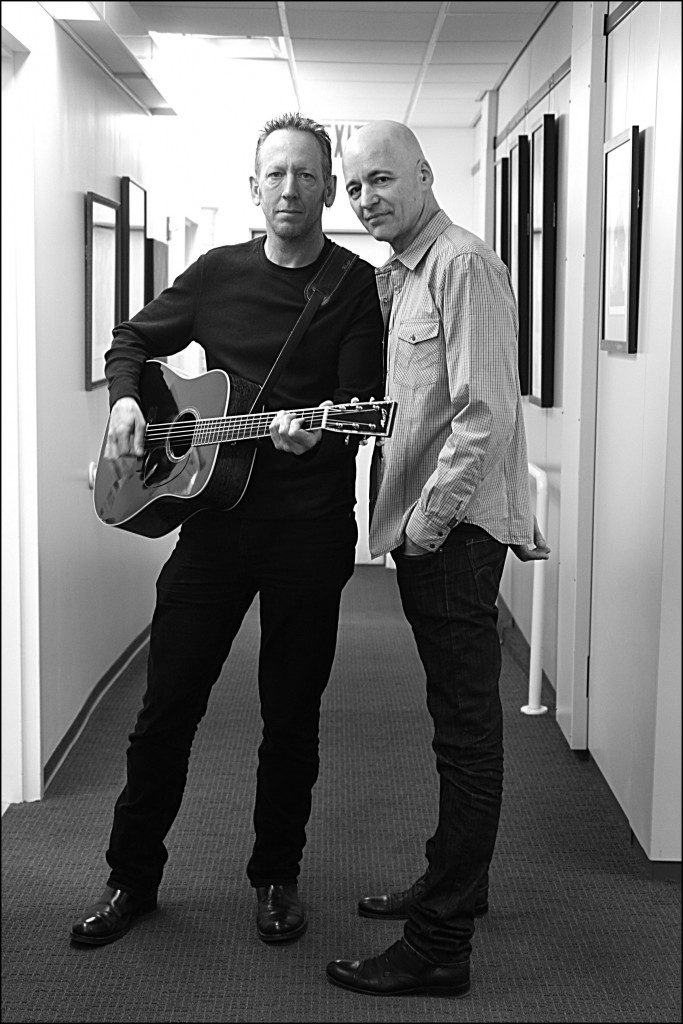