Austin, TX – “Who Said You Could Do That?” Taping w/ Harmoni Kelly; Live at The Pershing

8:00pm
Join us at The Pershing for a taping of “Who Said You Could Do That?” with special guest Harmoni Kelly.

Tickets and Info TBA
———–
Harmoni Kelley is a nationally touring bassist and vocalist from Austin, Texas, currently on tour with country music superstar, Kenny Chesney. A self-taught musician, Harmoni picked up the bass guitar at age 17 and hasn’t looked back. With over two decades of experience both on the road and in the studio, she has mastered the art of playing by ear and understands the importance of being able to lay back, listen and play for the song.

During her time as a young musician in Austin, Harmoni worked her way up through the ranks and spent time both in the studio and on the road with local legends Fastball, James McMurtry, Slaid Cleaves and Bob Schneider to name a few. Those years proved to be the most important in starting Harmoni down the path of honing in on her craft as a bass player and vocalist. She cut her teeth with bands of all musical genres from rock, pop, blues, funk, bluegrass, country and americana.

In 2013, Harmoni had the opportunity to make the move to Nashville, TN and jumped at the chance. During her stint in music city, she toured with Hank Williams, Jr., Radney Foster, Bonnie Bishop, Holly Williams and Louise Mandrell. All of her time spent networking and gigging around Nashville would eventually culminate with her call to audition for Kenny Chesney in 2014.

Harmoni currently splits time between her hometown of Austin, TX and Nashville, TN. When she’s not on the road with Chesney, she continues to tour and do session work with various artists around the country.

Austin, TX – “Who Said You Could Do That?” Taping w/ Guest Chris Layton; Live at The Pershing

8:00pm
Join us at The Pershing for a taping of “Who Said You Could Do That?” with special guest Chris Layton.

Chris Layton was a member of Double Trouble, and can be heard banging away on all the Stevie Ray Vaughn albums. But he’s more than that. He’s smart, funny, and has an approach to life that can only be earned through many hard lessons. He’ll be joined by Austin guitar veteran Derek O’Brien for a short set following the interview. 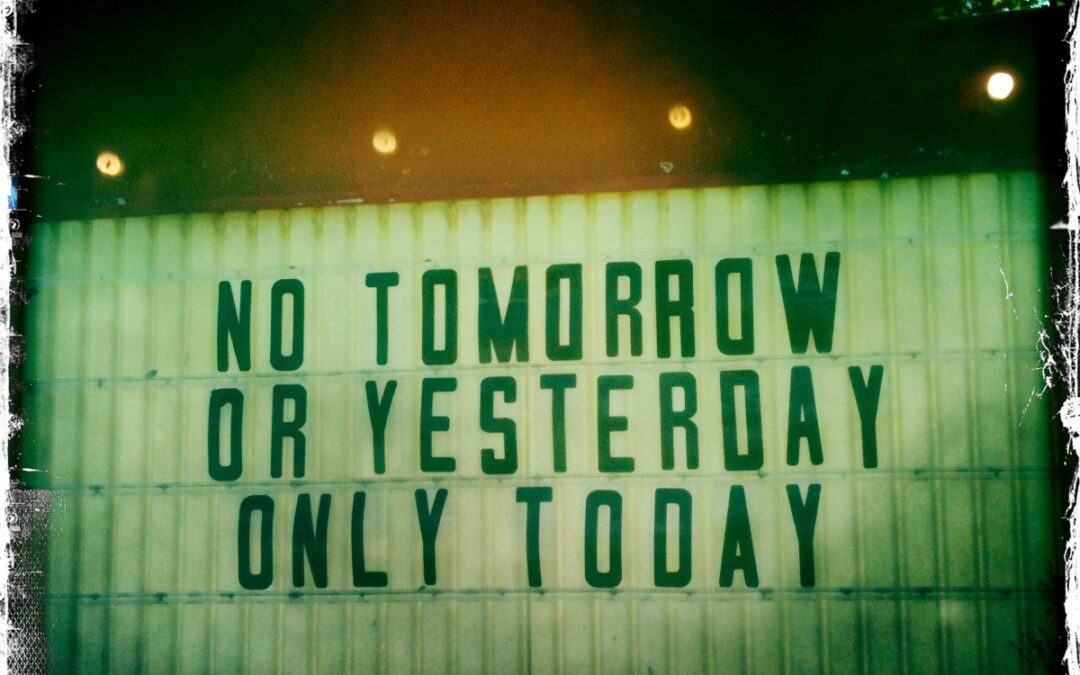 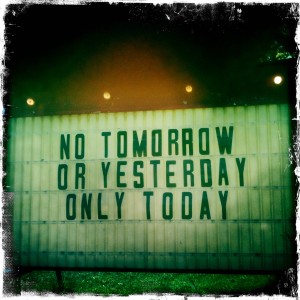