Livestream Show from the Duck

I’ll be solo for this livestream show from my favorite stage in Houston, the Mucky Duck.
7:00pm – 9:00pm cst. 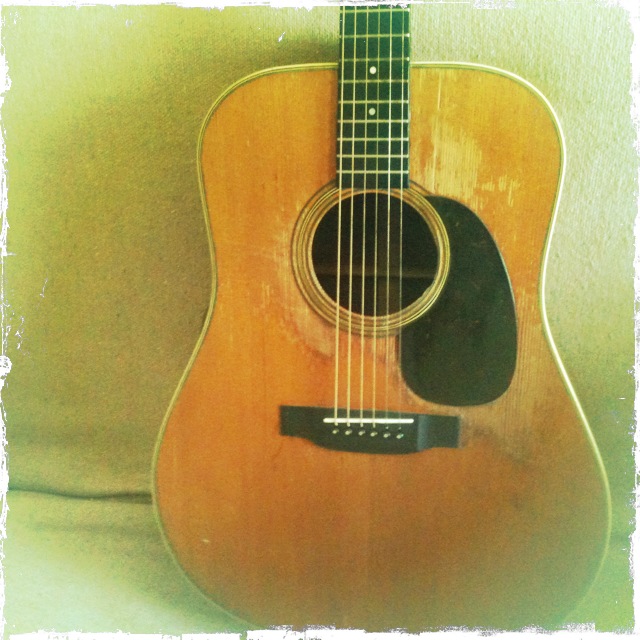 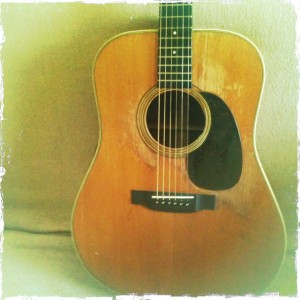