We’re back!
Tickets and info tba 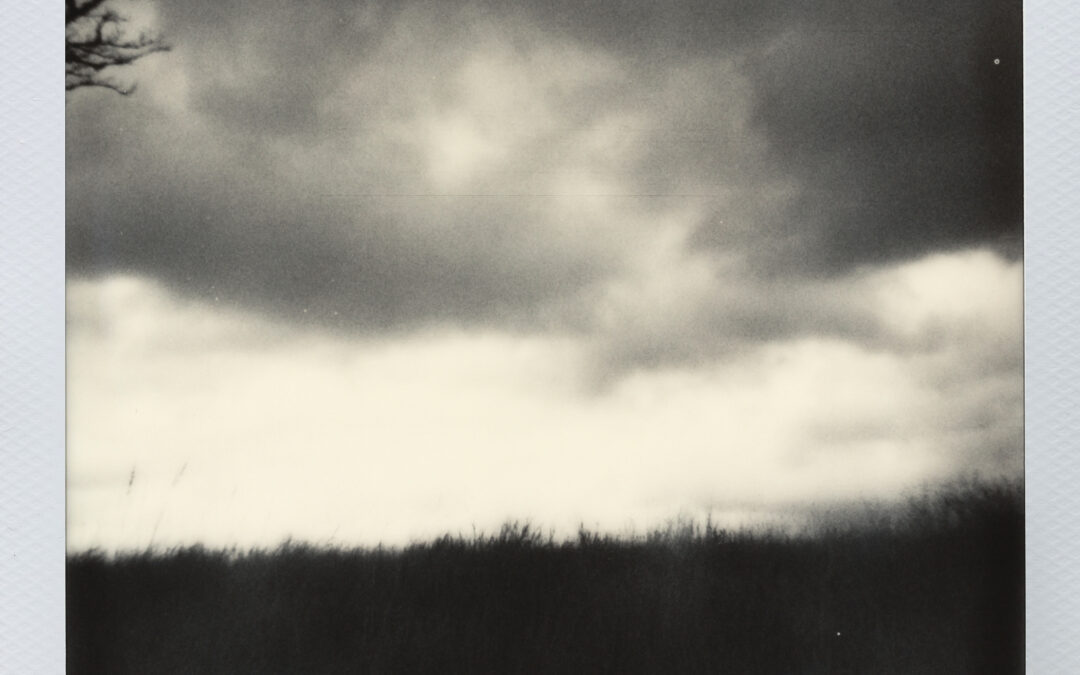 8:00PM
Another great night with one of my favorite song guys.