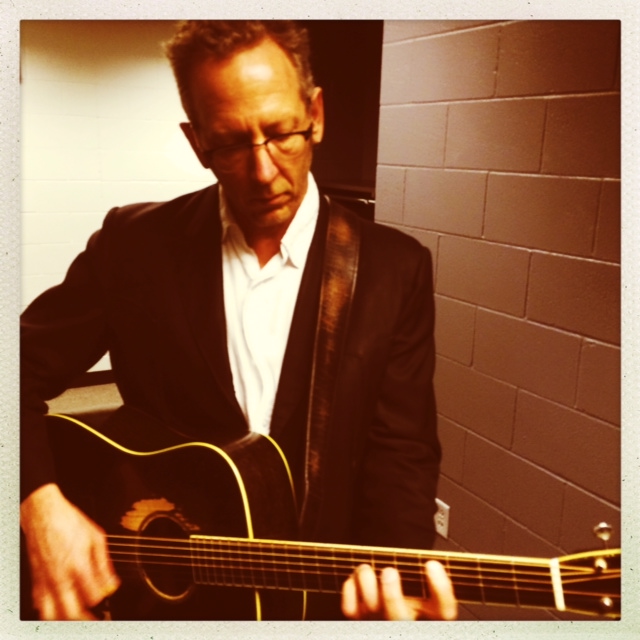 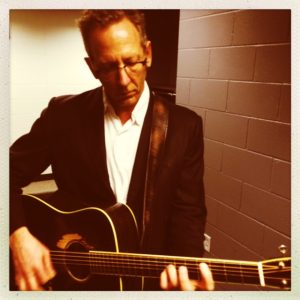 My first wife and I get engaged when I’m 22
And her father sends me the letter.
He’s very concerned about my career choice
And wonders if I would consider a trade school;
Something to fall back on.

After I calm down, I write him a letter.
I tell him that my father always told me to never have a Plan B.
If you have it, you’ll use it.

I also say that when I get to be 30, if there’s absolutely zero chance
Of making a living at music,
Then I’ll think about some other line of work.
But until then, no.

The marriage doesn’t work out,
But the plan does.

(By the way, I grew to love this guy, and he became a big fan. Word has it that when I got my first press in Chicago, he carried a copy of the story around to show his friends.) 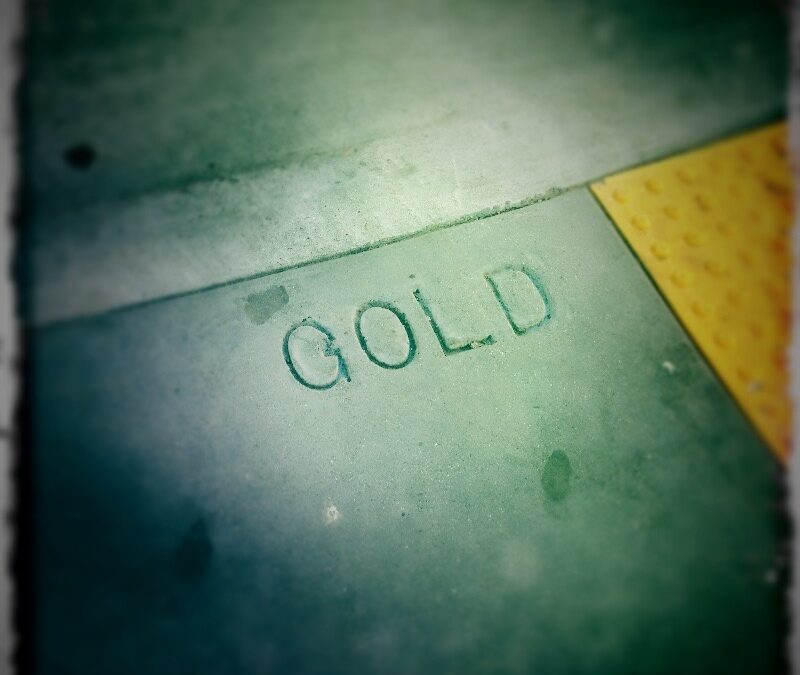 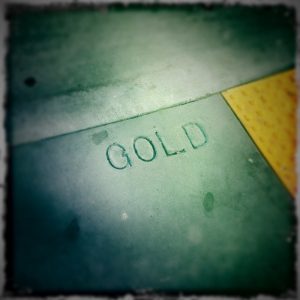 In high school, I have an odd-jobs business
Mowing lawns, painting houses, moving families.
I do landscaping, build patios and decks, even clean windows
For the right price.

Basically, I’ll do anything.
My method is, first get the job,
Then figure out how to do it.
There’s a network of construction guys I can go to
For a quick lesson on whatever I’ve gotten myself into.
They get a kick out of my
Will-do-even-though-I-don’t-know-how-to attitude.

One time, I get a contract to pour a driveway.
(Who hires a bunch of 17-year-old kids to pour concrete?)
I go see Larry, my friend Mark’s dad.
He’s a contractor, and one of the biggest, meanest dudes I know.
Larry shakes his head; he can’t believe I’m going to try a driveway
But he lights up a cigarette and tells me how to do it anyway.

It works. The driveway gets done, and it looks pretty good.
Larry stops by during the day, and saves my ass at a key moment.
If he hadn’t, I’d be breaking concrete for a week.
I get paid, though wind up not making much
Because I severely underestimate the time and materials needed for the job.
But do I pour the driveway? Yes.

Put that in the same column as
Writing a symphony,
Scoring contemporary dance works,
Sitting down with Bloods and Crips to write a song,
Writing a book.
Just because I don’t know what I’m doing when I start
Doesn’t mean that I don’t make it happen.
I just need help.

Be willing to fail and you just might win.
We’re capable of doing, of being, many things if we just say yes.
Be brave enough (or dumb enough) to try.
If you just get going, and keep your eyes open,
You’ll find the help you need.

But unless you know what you’re doing,
Stay away from concrete work
Or get yourself a Larry. 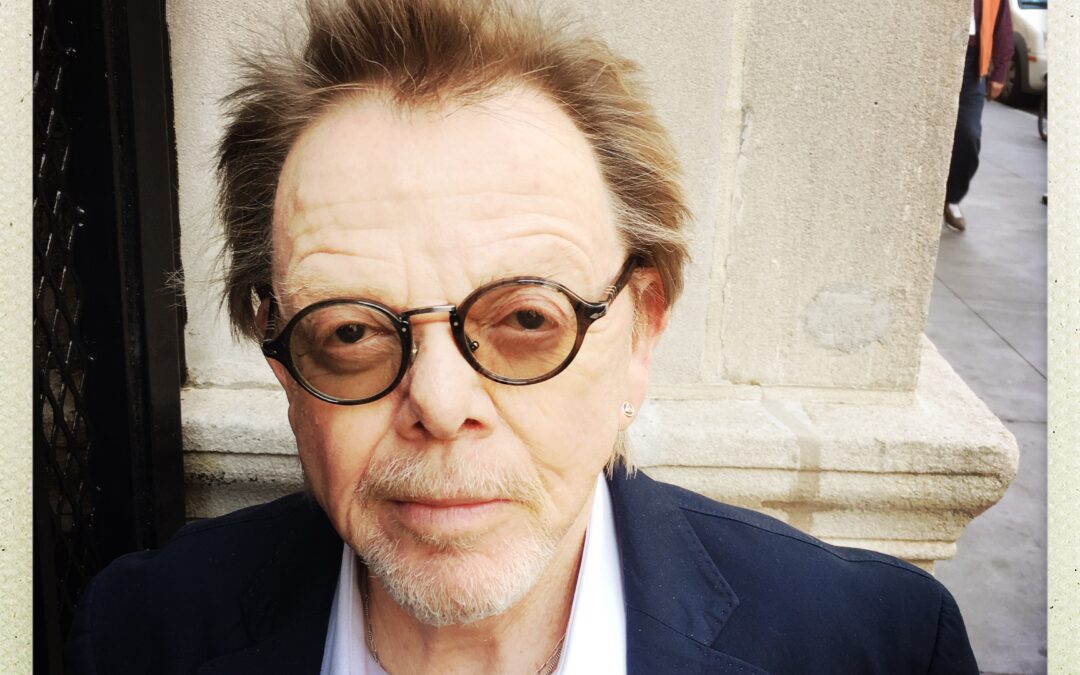 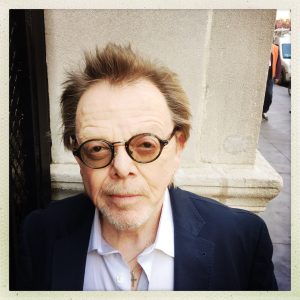 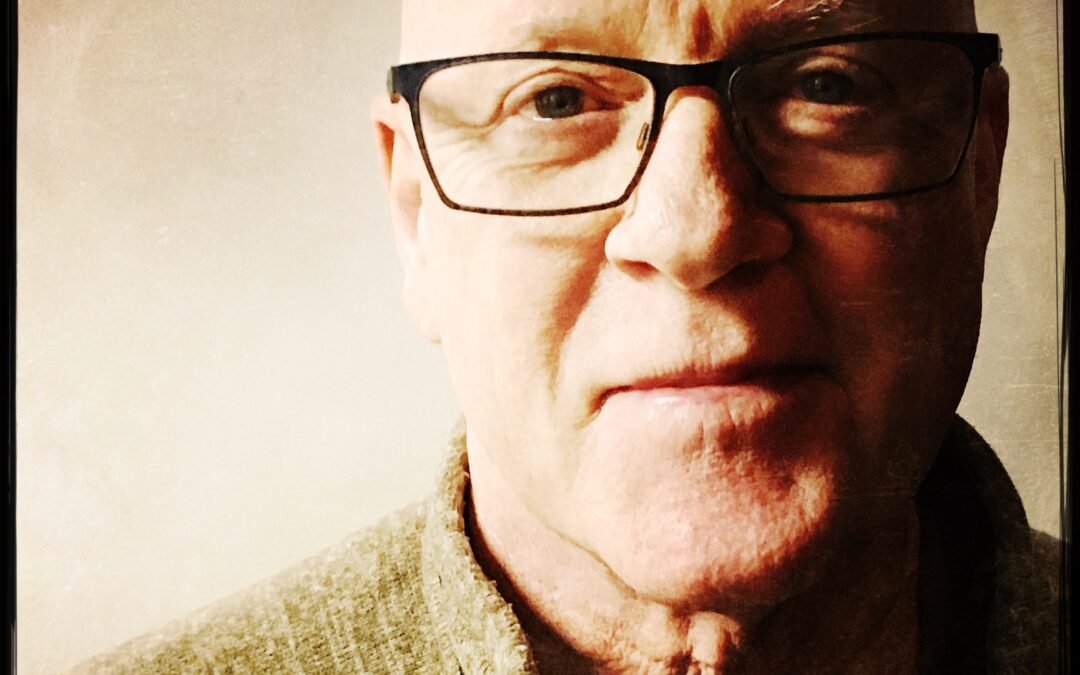 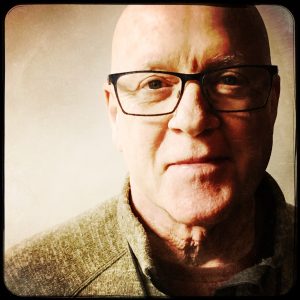 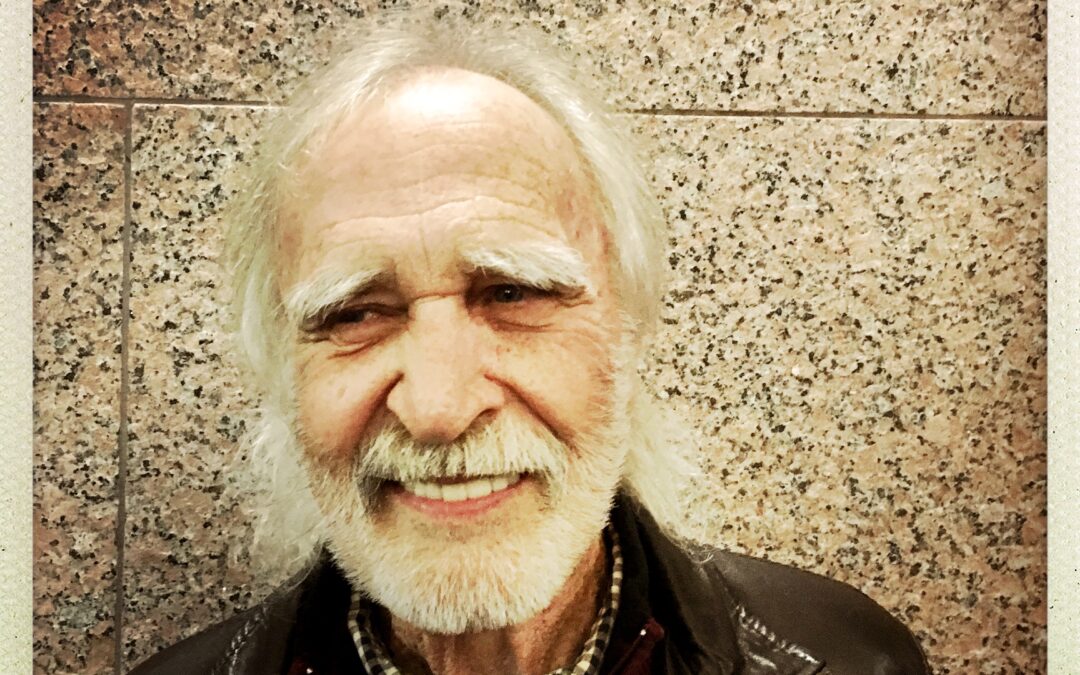 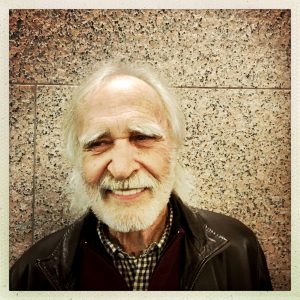 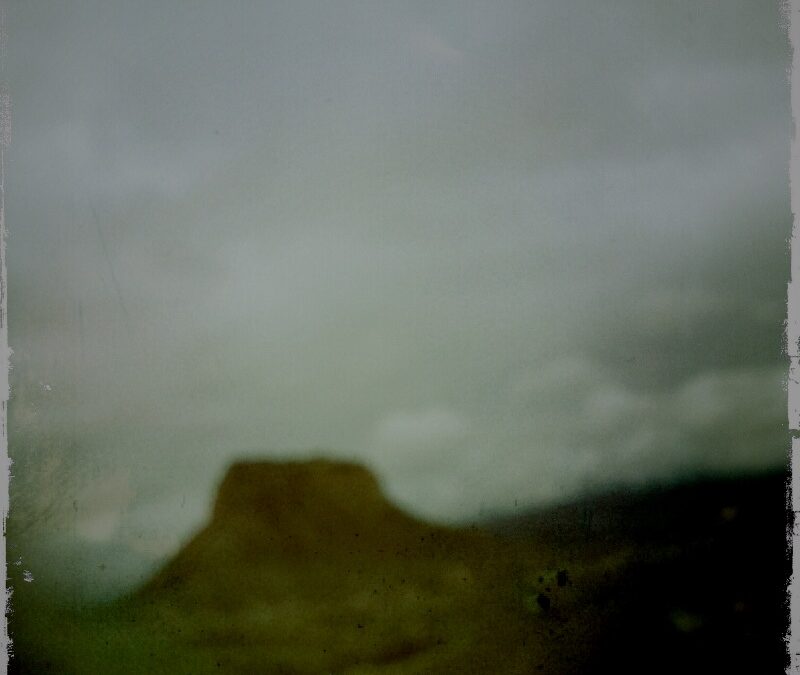 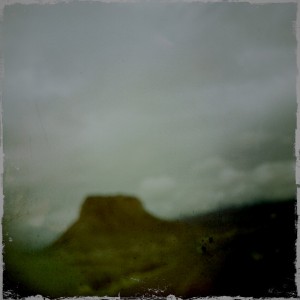 Look around you.
Veterans are everywhere.

To thank them is wonderful,
But to truly see them is what is needed.
For all of us,

Because we all wear a uniform.
They come in many forms, many colors.

Just as you want to be seen for who you are,
So do veterans.

Just remember do it the other 364 days of the year as well.