Me And John R.

Last month I stood in the aisle at Waterloo Records in Austin while my buddy Radney Foster’s did an in-store for his new record. He sang a song he and I wrote with Jon Randall, Me and John R. It was the first time that I’d been in an audience and listened while someone sang a song that I’d been a part of writing. I mean, I’d heard Radney sing Angel Flight before, but I was always on stage with him.

It was weird, and good.

Songs are like children. You bring them into the world, do the best you can, and then send them off to do whatever their supposed to do, be what they can be, or not. You never know what will happen to them. When we wrote Me and John R., I didn’t think it was anything special. I was thinking that it was a just very good reason to spend the day hanging out with those two, acting like we were working. But listening to Radney that day, I heard the song in a completely different way. To use the children metaphor again, it’s as if someone comes up to you at a party and compliments your kid on a part of his personality that you had never noticed.

It’s a beautiful thing, to hear someone doing one of your songs, especially someone like Radney. The dude can flat out sing. 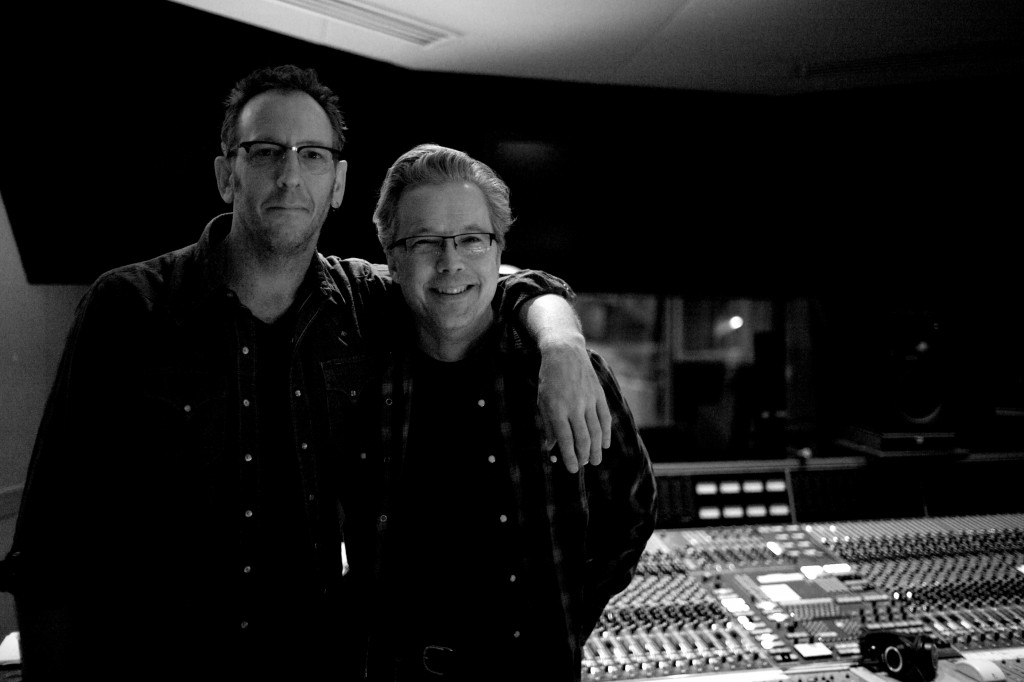